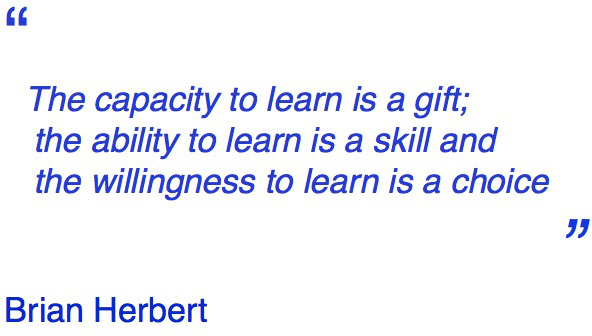 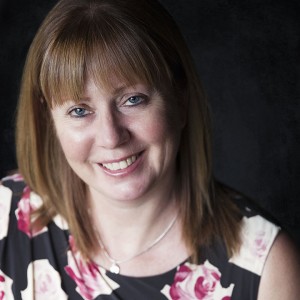 An experienced and highly motivated solicitor, privileged to have been at the heart of the criminal justice system for over 25 years.

I commenced my career as a defence lawyer, dedicated, able and fortunate enough to have enjoyed significant success. As a senior partner in one of the largest criminal defence firms in West London, I was instrumental in establishing dedicated Crown Court and Prison Law departments; thrilled to have been able to contribute to the court process and to have represented clients on the most serious of charges. Equally to have influenced decisions by the Crown and the Court and to have caused justice to be served.

In 2008 I joined the Crown Prosecution Service in Thames Valley as a Senior Crown Prosecutor. Less than a year later I was appointed as District Crown Prosecutor, managing teams of lawyers and advocates in both the Magistrates and Crown Court. During a significant period of refocus and budget reduction, I led the challenge of negotiating and implementing change within the organisation and our partner agencies. I am proud to have forged established working relationships and practices with the Criminal Justice System.